Life in the Sea, From North to South

An item of particular interest is the skeleton of the killer whale and the painting of the creature on the adjacent wall. Showcased are animals that live in the seas of the Southern Hemisphere and around Antarctica (whales, penguins, the wandering albatross), as well as coral species found in waters with a temperature above +20 ˚C.

The exhibition was created in 2003.

The exhibition was renewed in 2018. 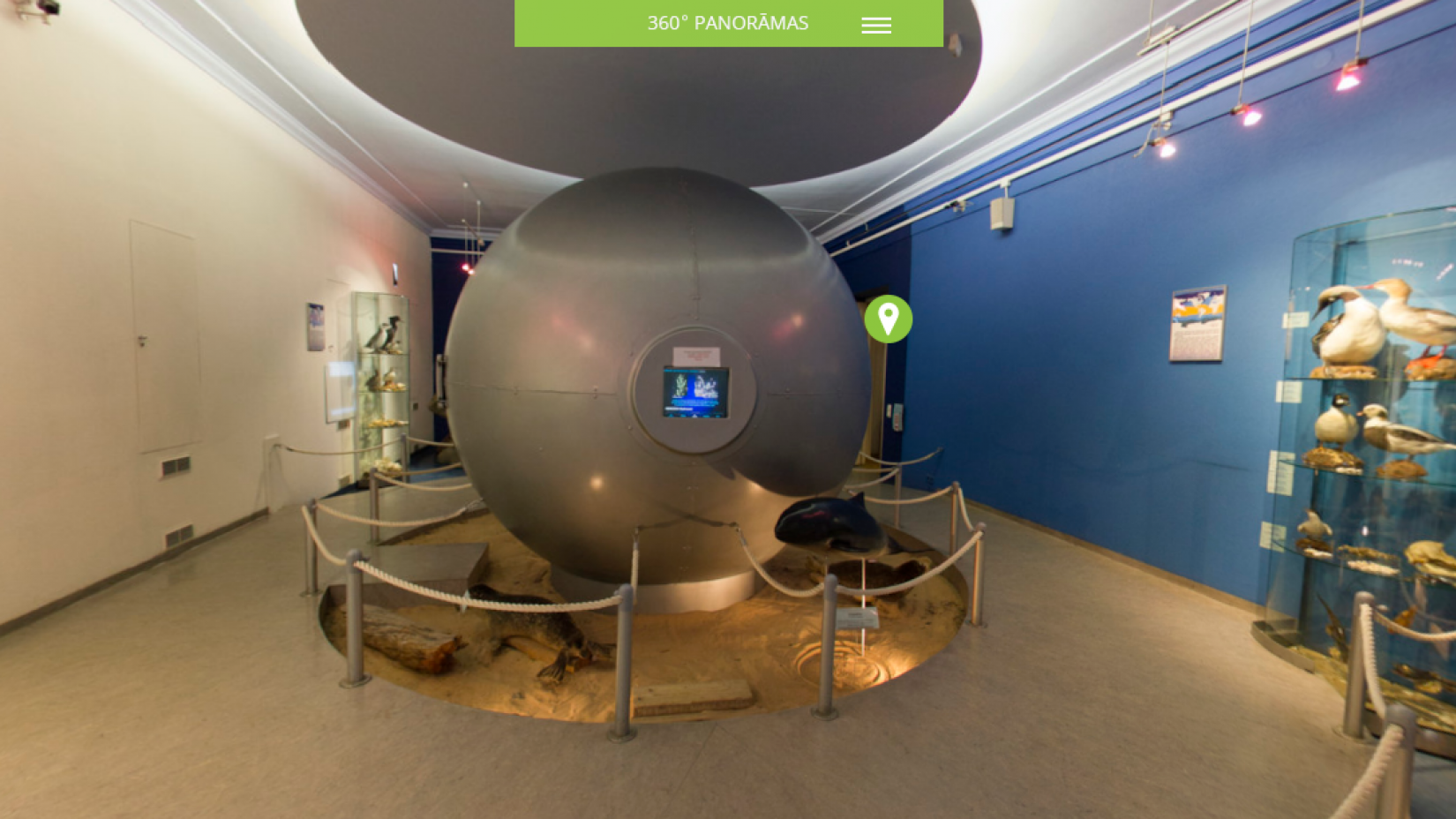