Animals of the World

Due to reconstruction the exhibition is temporarily closed.

We apologize for the inconvenience!

The exhibition features animals from all areas, or zoogeographic regions, of the world: Ethiopian, Oriental, Neotropical, Australian, and Holarctic. Included are museum specimens of exceptional historical value, such as the pink fairy armadillo, an endangered species, whose natural habitat is found in central Argentina. This specimen was given to the museum in the late 19th century by one of the first Latvian scientists – Professor Carlos Berg (Friedrich Wilhelm Karl Berg) who worked at the University of Buenos Aires and was a director of the Argentine Museum of Natural Sciences around the end of 19th century.

On display in showcases are: the tallest land mammal – the giraffe; the fastest running animal – the cheetah; the miniature antelope called a dik-dik; the largest wild cat – the tiger; the echidna – one of the few egg-laying mammals, and many others. 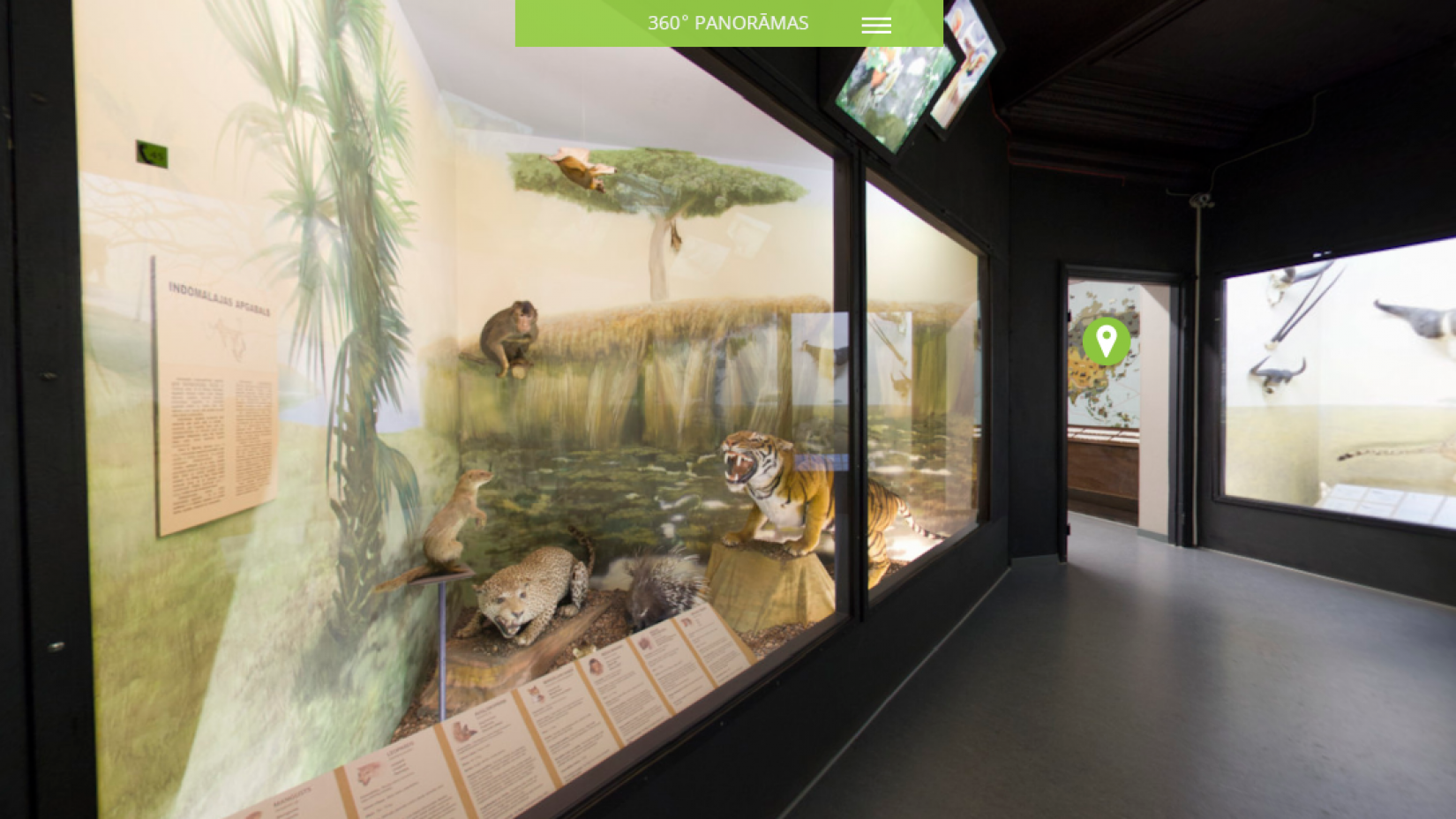